What Does It Take To Be The Best Franchise Consultant?

Franchise Beacon is an analytically driven company. At the end of the day, franchise sales is nothing but math. If you’ve read the book How and Why to Franchise Your Business, you know that our philosophy is that you can move the needle somewhat through skill, tenacity, having good franchise sales process, and having a franchise sales method; but you can only move the needle so much. It should come as no surprise, then, that we use Google Analytics often. One of the terms I’ve seen come up on my search report recently is “the best franchise consultants”. “What”, I mused, “decides the best franchise consultants?” “Is there an award out there somewhere?” 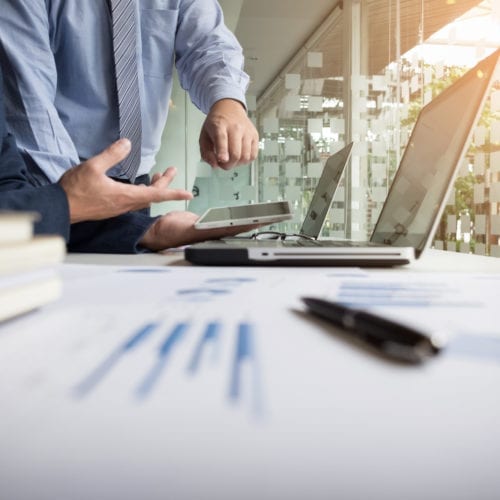 Franchise Beacon, of course, prides itself in its ability to deliver high-level services to a very small select affirms and a under market price. I don’t think that in and of itself defines the best franchise consultant, however. So, team Beacon decided to put our prospective franchisor hats on and think about what we would look for, with our current knowledge, if we are trying to find the best consultant. Without further ado, I bring you the top five things to look for in the best franchise consultant.

The top five characteristics of the best franchise consultants

We are definitely in the top group! We are established professionals with backgrounds in running multi-national franchise companies, well connected and respected within the industry, and transparent in our methods. If you would like to see if we are a good fit for you, don’t hesitate to reach out!